Vesteda has signed a turnkey agreement for the acquisition of a total of 202 houses in the Punt Sniep project in Diemen. ABC Vastgoed and its financial partner Nedreim are the project developers, while Rotterdam-based KCAP designed the project, which is scheduled for completion in the first half of 2020.

Punt Sniep is located in a central and recognisable area of Diemen, near the new-build neighbourhood Plantage De Sniep and within walking distance of the Diemenplein shopping centre. The location is also notable for its position in the Weespertrekvaart. It is bordered by water on two sides, which makes it look like a peninsula.

The project consists of 202 houses spread over 10 residential blocks, 182 underground parking spaces, 52 ground-level parking spaces and 530m² of commercial space. The houses have usable floor surface varying from around 52m² to around 128m² and are primarily apartments, with a number of town houses.

With an average EPC of -0.107, the project is in line with Vesteda’s high sustainability ambitions. Various measures have been put into place to realise these ambitions, such as PV panels on the roofs and a sustainable heating installation. Also, the project will be realised without a gas connection. A communal garden and a small harbour will be located in the centre of the project, to promote social cohesion among the residents themselves and between residents and visitors.

Pieter Knauff, Director of Acquisitions at Vesteda: ‘The acquisition of Punt Sniep will enable Vesteda to respond to the great demand for liberalised sector rental houses in Diemen and Amsterdam. The small scale but urban feel of the project, the location on the water, and the intimate central area with various facilities give Punt Sniep a unique identity with a varied offering of affordable mid-rental segment houses. The location is a stone’s throw away from Amsterdam and is well-connected by public transport, all of which make it an attractive alternative for people looking for houses in or around the capital.’

Marcel Loosen, Director Planning Development at ABC: “Punt de Sniep is the winning plan concept from a competition organised by the Diemen city council, which has been realised with a great deal of passion. We believe that the fact that this plan concept will be held by a single party in the form of Vesteda in the long-term too will serve as a welcome safeguard for the continuity of this cohesive plan concept.”

Vesteda is an entrepreneurial investor with a clear focus on the Dutch residential real estate market. Vesteda invests funds for institutional investors such as pension funds and insurers. Vesteda has total capital of €4.6 billion invested in real estate. The company’s rental portfolio stands at a total of 23,000 residential units. Vesteda’s key investment regions are the Randstad region and the Brabant metropolitan area. In the first half of 2017, Vesteda generated a total result of €325 million, with approximately 200 employees.

ABC Planontwikkeling, which is part of the real estate company ABC Vastgoed Groep, is a concept developer with a primary focus on complex inner city development issues. These are frequently mixed-use projects involving residential, work, learning and leisure that expressly look to forge a relationship with the immediate environment. ABC is active on a national scale in various large-scale area and location development projects. ABC sees collaboration with various parties on a project basis as an integral part of this process. 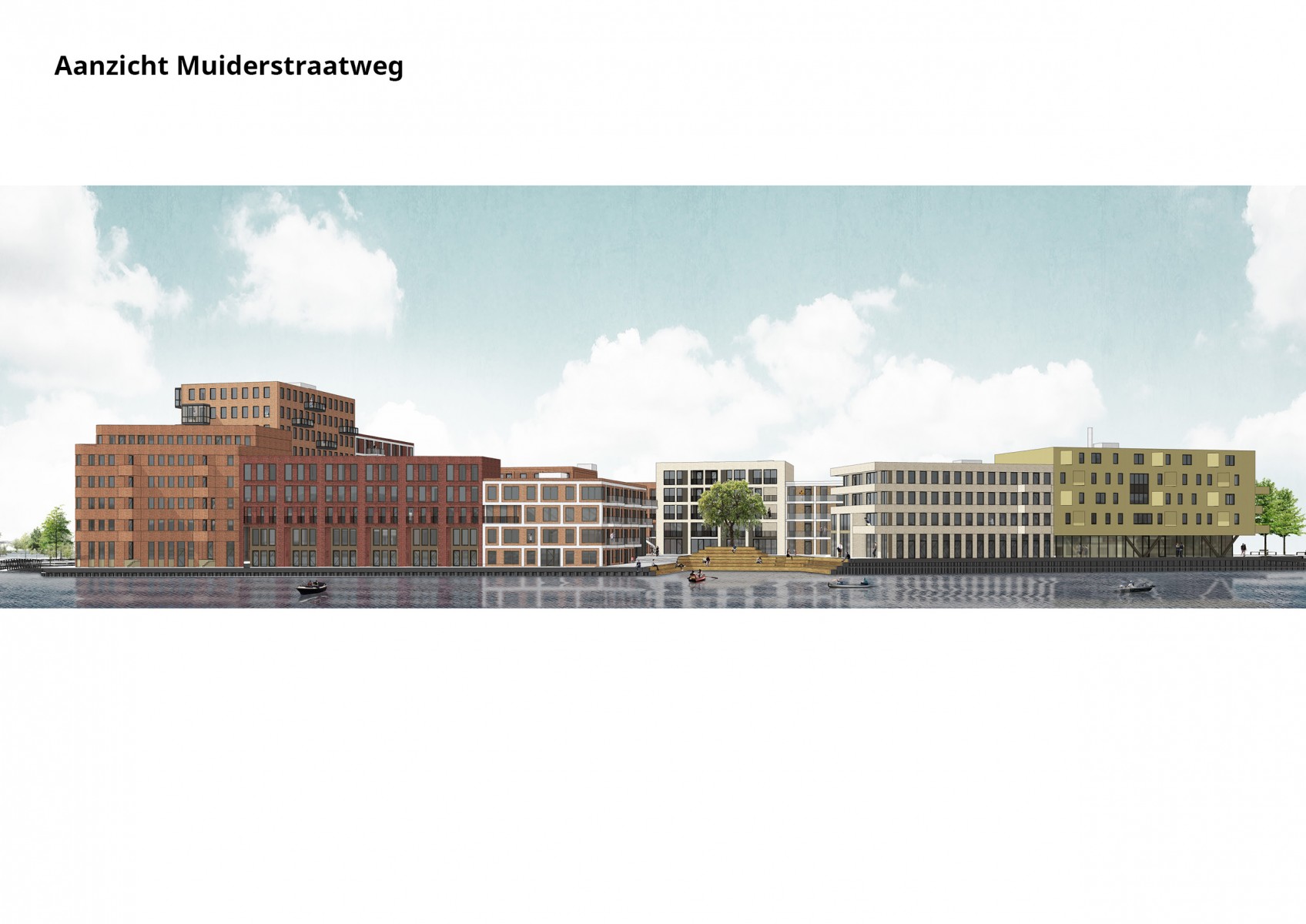