Since 2013, Mr. Copier serves as the CEO of Propertize. Prior to joining Propertize, he was a member of the European Executive Committee and Country Manager Netherlands at CBRE Global Investors, and within CBRE fund manager of a number of Dutch real estate funds. Before that, Hans Copier was member of the board of Giesbers Group, from 2002 to 2006. In 1979, Mr. Copier started his career at FGH Bank, where he held various positions, including that of statutory director. 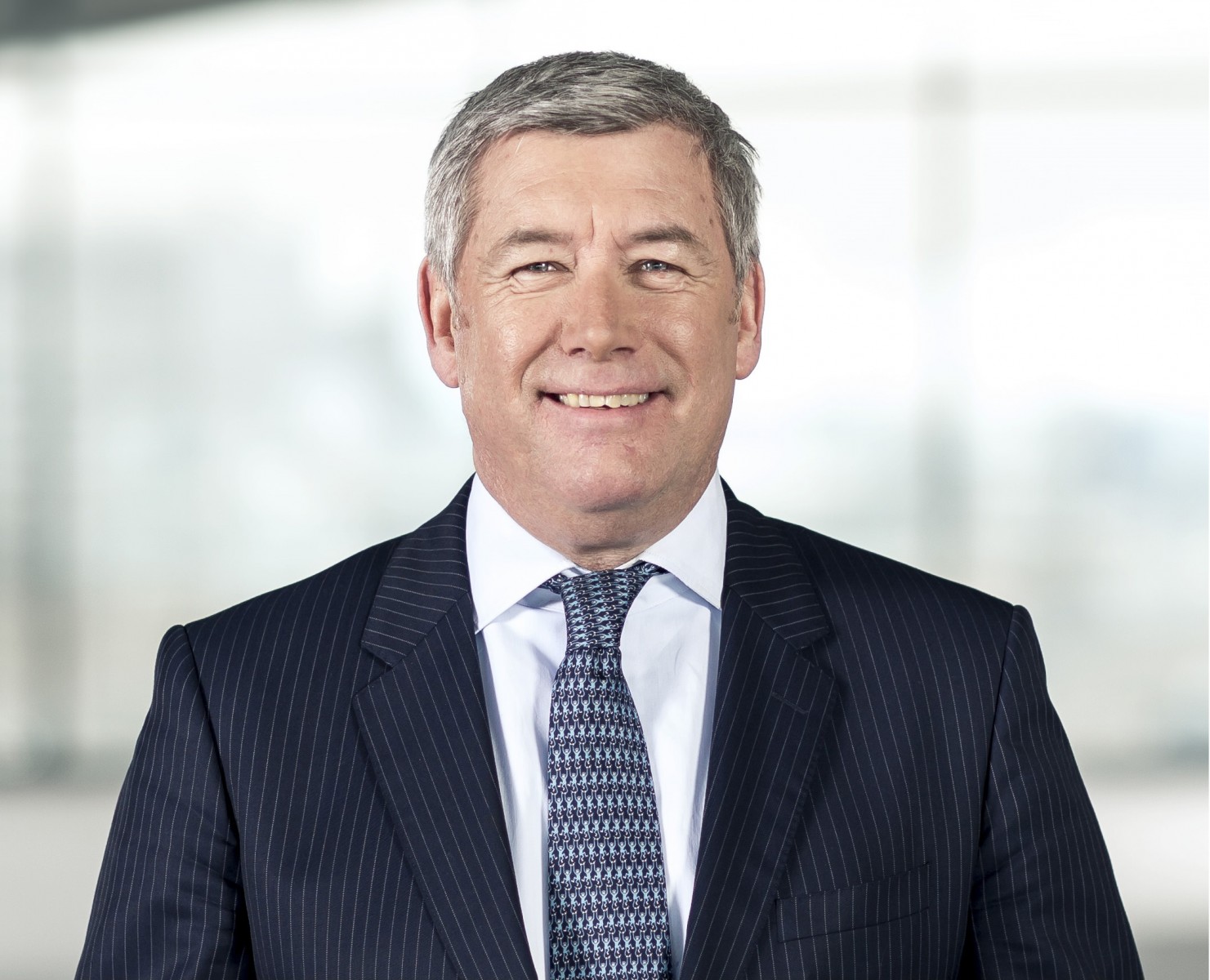 Vesteda is an investor with a clear focus on the Dutch residential real estate market. Vesteda invests funds for institutional investors, including pension funds and insurers. Vesteda has total capital of approx. €3.8 billion invested in real estate. The company’s rental portfolio stands at a total of around 23,000 units. Vesteda’s key investment regions are the Randstad urban conurbation and the Noord Brabant province. In 2014, Vesteda generated a net result of €136 million, with more than 200 employees.